This was a hosted event. All thoughts and opinions are my own.

If you’ve never been to a Disney on Ice show, then you’re in luck – Disney on Ice in North Charleston is running until October 30th, but it’s playing in different locations as well. This year’s show is Disney on Ice presents Let’s Celebrate. Growing up, I was a figure skater, and Disney on Ice was something always so magical to me. I even wanted to be one of the characters in the show, but it takes more than want, lol. So now as an adult, I get to take my kids to the show and see the sparkle in their eyes as they watch instead.

We went on Thursday for the opening show, and I was so happy to see some new characters. Mulan and the Lion King were highlighted for the first time since I’ve been going to the shows. Moana didn’t make an appearance, and there was a quick performance by each Prince and Princess in the beginning. Click here to purchase your tickets for the North Charleston show, to see the other locations, and the different show dates. Make sure to check out my last Disney on Ice post for more detailed info like what to wear, etc. 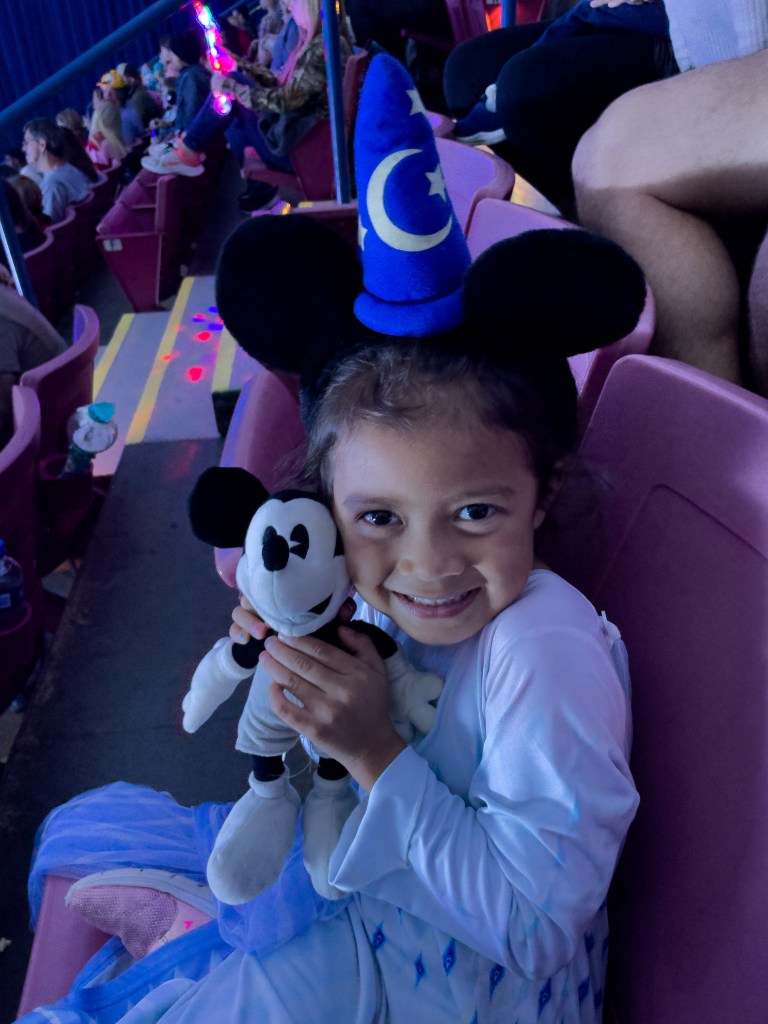 This show is great if you’ve never been to one before. There’s plenty of singing, jumping, spins, and theatrics to wow everyone. Other shows we attended were almost like Cirque du Soleil meets Disney on Ice, so if you’re used to that, then you won’t be seeing it at this one. Now here are some highlights from the show, and you can click on the highlight reel labeled “Disney on Ice” to see videos. Let me know if you’ll be attending the show.